Fewer Americans fear root canal treatment, according to a recent survey by the American Association of Endodontists. Just over half of those surveyed, 54 percent, said root canals make them apprehensive

In addition, more than three-quarters of Americans, 76 percent, say they would want to avoid losing a permanent tooth, something root canal treatment can help prevent.

A recent AAE study found that 94 percent of general practitioners have a positive or very positive perception of endodontists, and the same percentage agree that endodontists are partners in delivering quality dental care.

By partnering with endodontists, general dentists can help patients feel less anxious while delivering the highest quality of care, according to the AAE. In fact, the AAE says, 89 percent of patients report being satisfied after root canal treatment by an endodontist.

What you can read next 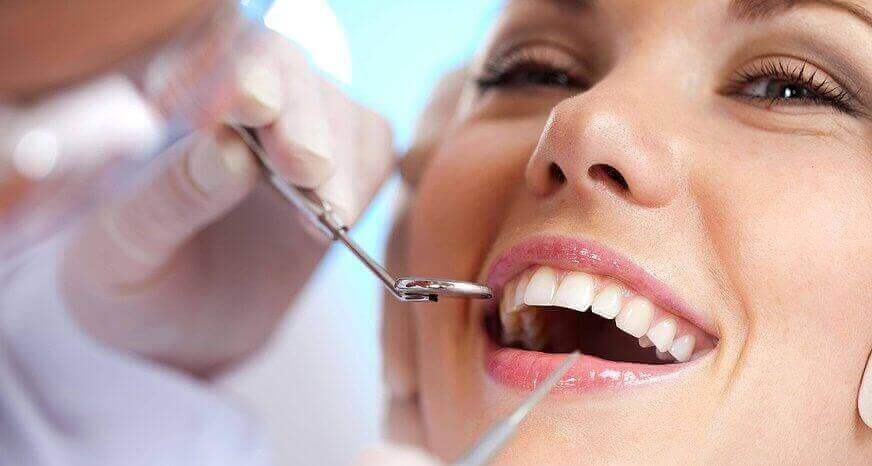 How Poor Oral Hygiene Can Lead to a Root Canal?
Do you lay awake in bed wondering how bad the consequences of not brushing your teeth can actually be? You.

Do I Need a Root Canal?
You’ve likely heard about a root canal, but what do you actually know about them? You have probably heard horror. 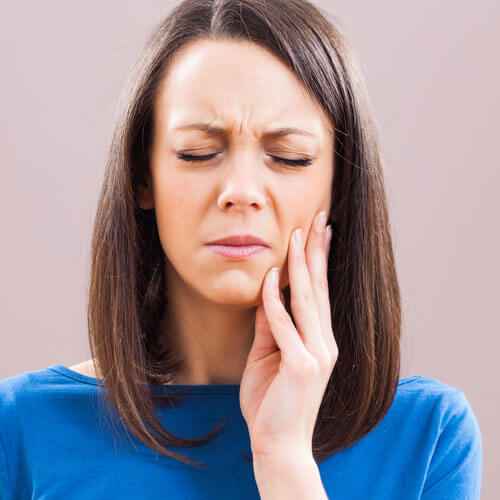 Potential Causes of Toothaches
It doesn’t matter how well you care about your oral health and how often you brush, floss, and visit the.